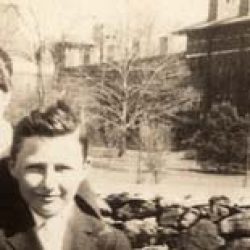 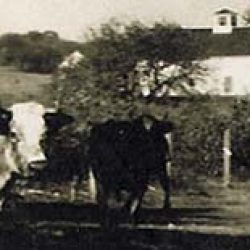 Tewksbury News from the Friends of Minute Man National Park

The North Bridge Visitor Center opens for spring hours from March 3-31, on Tuesday through Saturday from 11am to 3pm. A short eight minute video, “Treason or Liberty?” about the North Bridge fight is being shown. The brass cannon, named the “Hancock”, is on display courtesy of the Bunker Hill Monument Association. It was one of four cannons hidden in Concord and a reason for General Gage to send British troops to Concord on April 19, 1775. Gage’s troops marching to Concord was what started the Alarm carried by the Unknown Rider through the center of Tewksbury. He ended his ride in north Tewksbury where John Trull lived.

At Battle Road Trail you can learn the story of the British marching to Concord and the battle on the British’s Regulars round-trip march back to Boston. Beginning their trip back to Boston, near the Meriam Farm House, this marks where the 100 Tewksbury Militia and Minutemen first engaged the British along with 1,200 other Militiamen. After going down to Battle Road Visitor Center, take a short walk to Parker’s Revenge where a militiaman from Tewksbury helped two Concord militiamen catch a runaway horse. Ironically, the Friends of Minute Man National Park asks a question, “Get fit by walking the Battle Road Trail?” This is one of the same reasons, the Tewksbury Line-of-March is marking the streets our Militiamen marched going to that fateful battle to defend American freedom and liberty in Concord. Community wellness is a byproduct of walking and being healthy. That same route is where our militiamen marched 240 years ago in Tewksbury to Concord. When we have our Line-Of-March Memorial Posts up with permission by the Selectmen and after we finish off fund raising, we can learn about Tewksbury war history and the Shot Heard ‘round the World that happened in Concord. A Tewksbury musket helped fire that shot for our neighbors, our neighboring towns, our neighboring states, and all of American that came to join us and fight for freedom. 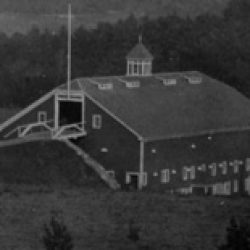 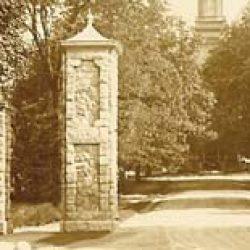 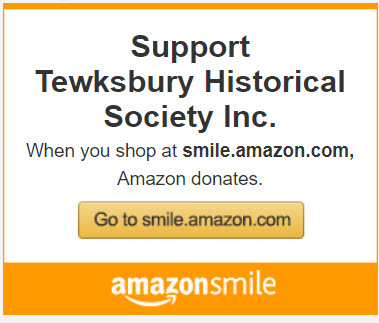